Home | The Alarming Financial Ramifications Of A DUI 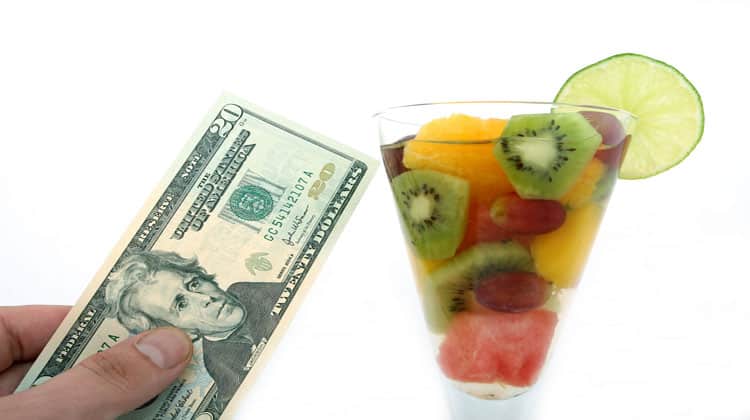 For many people, after a night out with friends and a few drinks, you may not think twice about your mental state and ability to operate a vehicle. But there are major financial ramifications if you get behind the wheel under the influence and get caught.

A driving under the influence (DUI) conviction comes with a number of issues to deal with. Many people who receive a DUI are not fully aware of the financial ramifications. This article covers what to expect after receiving a DUI.

Financial Ramifications Of A DUI

The first financial burden faced is spending money on fines and fees levied by the government. Those charged with DUI may have to post bail before they can be released from jail.

Fines are based on a range, generally set by government statute and the discretion of the presiding judge. For example, the government may set a range of $1,000 – $2,000 for DUI fines. The judge will work within that range and choose an amount based on circumstances they choose.

Some judges may impose the maximum amount because they believe a DUI deserves a harsh sentence. Others may look at the circumstances of the individual, their ability to pay and whether they have a previous criminal record.

Someone convicted of DUI may lose their driver’s license or be required to install an ignition interlock device if they want to continue to drive. An ignition interlock device is an in-vehicle breathalyzer installed by a company like Low Cost Interlock to prevent drunk driving. It is designed to not allow someone to operate a vehicle if their blood alcohol content (BAC) is above a level set by the courts.

Ignition lock devices are designed to make sure that the operator of the vehicle is the person who is breathing into it. Each time someone uses the car, their BAC is recorded. Most jurisdictions require routine servicing of your device, which includes retrieving log files that record when tests were taken and what BAC levels were present.

The court may require the convicted person to attend an alcohol treatment program, an educational program, or both. Often, this is an option that eliminates having to spend time in jail. The convicted person has to pay for these programs. Depending on the facility selected, the costs may run into the tens of thousands of dollars.

Most of this may be covered by medical insurance but it is almost always certain that a portion will be cash out of pocket.

One other court-related expense is the need to hire an attorney. Lawyers, paralegals and legal secretaries put in a lot of time to provide legal aid for someone charged with DUI. Much of this work is done behind the scenes and may include a plea deal between your attorney and the prosecutor having been worked out in advance.

When an attorney agrees to take on a new client, an engagement letter is created so that both the attorney and the client are in agreement on how much costs will be. Some attorneys charge a flat fee to handle DUI defense, while others charge an hourly rate based on the amount of legal aid provided.

Paying for everything associated with a DUI is a significant expense for a majority of people. Depending on the jurisdiction it happens in, and the record of the person charged, costs can easily pass $5,000, with $10,000 not being unusual.

On top of this, the possibility of loss of employment for having received a DUI is worth considering. All of these factors make receiving a DUI an expensive proposition.

So the next time you are out with friends and have a few drinks, make it a point to call an Uber. It will cost you money, but doing so could save you thousands of dollars and many headaches.