Home | How American Insurance Differs From Other Countries 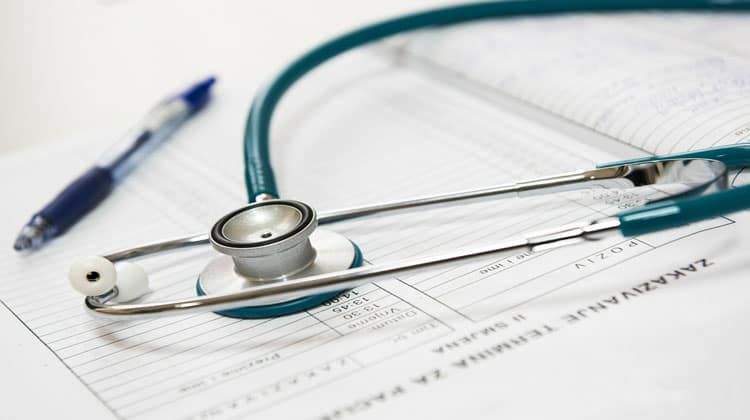 It’s well-known that American health care differs radically from other countries. It’s important to understand how they differ so the US system can be improved over time. These are the five ways in which American health insurance differs from that of other first world countries.

5 Ways US Healthcare Differs From Other Countries

#1. Insurance Is A Given

Nobody is left without insurance in countries like the UK and France. Everyone is either provided it automatically or the money is taken directly out of their salaries each week. The concept of not having access to healthcare simply doesn’t exist in other Western countries.

This is very much an American problem.

As part of the access to healthcare, health and full coverage dental insurance are often lumped together. All Western countries have both private and public clinics that can be taken advantage of, but people can achieve standard medical care and limited dental coverage.

You don’t have to pay for a separate dental insurance package. Like in the US, insurance won’t cover most cosmetic dental treatments, but the basics are always covered.

American insurance is notorious for costing the average family thousands of dollars every single year. That can mean a huge expense even if you don’t need to access healthcare.

This is because big pharmacy rules the US and so insurers have to charge high premiums to cover the high cost of healthcare.

In other Western countries, it’s different. High healthcare costs are either subsidized by the government or price controls have been implemented nationally to prevent extortionate costs.

#4. The Single-Payer System Is In Place

When we talk about health insurance we often imagine a selection of insurance companies. But under a universal healthcare system, which all other Western countries have, the system is known as single-payer.

This means that the government is the only insurer. Private companies don’t control the bulk of the healthcare system. It helps to keep prices reasonable and ensures that everyone has access to care.

Private insurers will have a whole host of things they won’t pay for. You have to shop around various insurers and you have to keep updating your policy every few years. It’s a lot of work for the individual citizen.

Since your healthcare comes from the government you don’t need to shop around like you do with the current healthcare in the US.

There’s no real difference in quality in practice and the costs for the individual citizen are far lower. That’s why so many in the US are currently campaigning to adopt the single-payer system so everyone can benefit from a basic level of care.

Do you believe in universal healthcare?