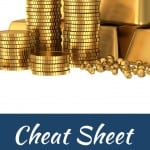 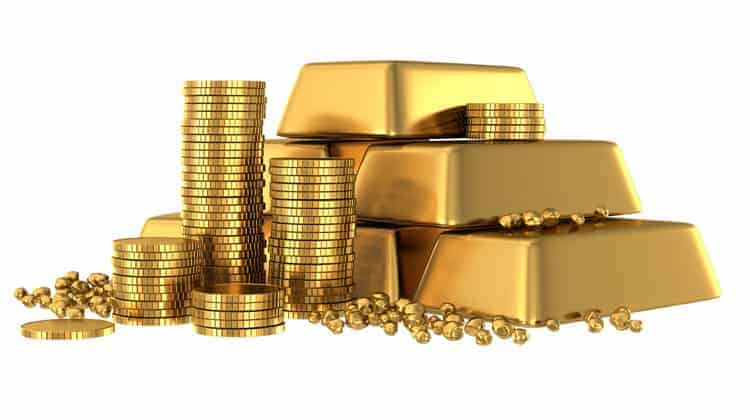 In the present time of low interest rates, high risk of inflation and financial uncertainty, it is important to orient yourself to new ideas for investments. Cryptocurrencies are booming and gold has gained new importance.

As a result, more and more investors are looking for a combination of the security of tangible gold and the benefits of a cryptocurrency such as Ethereum.

With the KaratBank Coin, you decide in favor of a hybrid investment that will become immensely important in the future. And besides being a classic investment, will also be established as an important means of payment.

Let’s look at this in more detail.

The Power Of The KaratBank Crytocurrency

Features And Characteristics Of The KaratBank Coin

For starters, you should know that the KaratBank Coin was developed specifically with the objective of becoming a generally accepted payment method. The coin represents a certain weight in gold, which is juxtaposed with its value and used as a stylistic means of value stability.

This results in an advantage that you will not receive in a primary investment in cryptocurrencies such as Ethereum.

You can exchange a KaratBank Coin in the form of CashGold at any time and worldwide for physical gold, but also for central bank currencies. Its advantages are based on:

Anyone not wishing to deal entirely in speculation with their investment recognizes another advantage. While Ethereum or Bitcoin are primarily used for speculation, the KaratBank Coin is a means of payment with a value-stable background.

It is already apparent that demand will increase steadily in the foreseeable future.

If you invest now, you will gain a comparatively favorable rate, which will no longer be achievable in a climate of greater demand. This in turn, will have a positive effect on the yield, as your KaratBank Coin increases in value and brings you tangible financial added value.

A New Digital Currency With A Physical Background 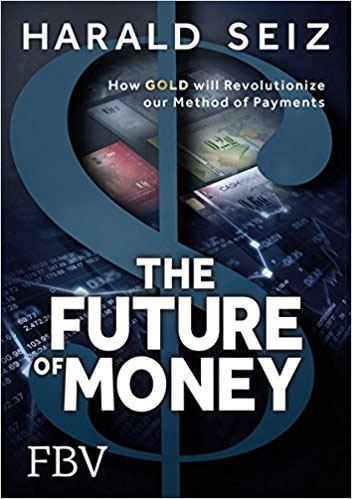 Investment in gold is based on a long-standing tradition which has resulted from the stability of and the increase in value of the precious metal.

Gold however requires a storage place and payment of fees if you want to trade it and sell it for a valid currency.

The situation is different with cryptocurrencies, which you hold in a purely virtual setting and you do not have to rent an expensive deposit box at the local bank.

With the idea of combining the security of gold with the flexibility of cryptocurrencies, the digital currency KaratBank Coin came into being.

After the introductory phase, in which the tokens can be purchased in public direct sale, the KaratBank Coin will play an important role on all relevant platforms on which you can deal in cryptocurrencies.

The digital currency is not however exclusively aimed at speculators, but is rather intended as a valid and practical means of payment. This feature stems from the relation to gold, the value of which is the basis of the value stability of KaratBank Coins.

This creates a currency that combines all the positive aspects of gold and a cryptocurrency.

Cashgold is an option that, unlike classic bullion and coins, will be an important means of payment in the future. On the basis of the KaratBank Coin, you make an investment that lays a cornerstone in the present for your future independent of banking and crises.

The Karatbank is collaterizing up 10,000 tokens with 0.1g in the ICO phase. The goal is to achieve a coin value of 0.1g through an annual 20% profit distribution of the Karatbank Singapore and its subsidiary Karatpay.

The 20% profit distribution will be immediately exchanged for gold and the coins thus upgraded.

At the end of the day, the KarateBank Coin is a viable option for those investors interested in cryptocurrencies but don’t want to get involved in the speculative nature most are saddled with.

By taking advantage of cryptocurrencies and backing it with a physical asset like gold, this investment provides more stability and is a better investment for investors.

1 thought on “KaratBank Coin: Advantages Of Gold And Ethereum Combined”