Home » Power Of Education On Your Future Wealth 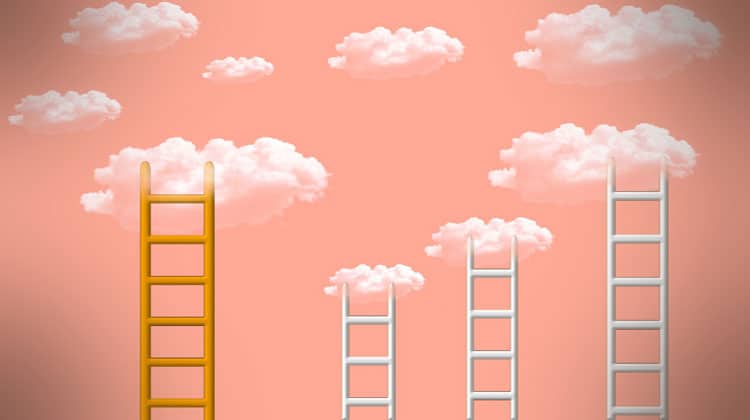 Many Americans, young and old, have become disillusioned with the economy and the lingering effects of the last recession. Those with college degrees have fared far better than those without, but the longstanding question persists. Is a college education worth it? This question has become even more relevant with the shift in various markets. High school graduates have become even more ill-equipped to make decisions concerning higher education and the effect it will have on their long-term goals.

It has been shown through various studies and modes of research, that those with degrees are far more likely to find a job in the economic recovery. More employers are requiring some level of higher education, either from a university or technical school.

How A College Education Impacts Your Career

The percentage of the American workforce with a high school education has been steadily decreasing, while that of university graduates have increased. In 2016, the percentage of those in the labor market that earned a Bachelor’s degree surpassed that of those without higher education.

Before the early 80s upwards of 70% of Americans started working straight out of high school without any continuation of their education.

Those that have a Bachelor’s degree are also chosen over high school graduates more times than not, when competing for what is considered a good job, one that pays more than $53,000 a year.

A recent study concluded that 2.8 million of these jobs were secured by those with Bachelor’s degrees from the years 2010 through 2014, and 152,000 were given to those with associate’s degrees or at least some college courses. About 39,000 of these positions were lost by potential employees who had only completed the high school level of education.

Over 7 million jobs were lost in the Great Recession and most of them were held by workers with no more than a high school education. The occupations held by those workers during this time period, December 2007 through January 2010, were mainly in manufacturing and construction for men, and office and administrative support for women.

These roles did not vanish completely but rather they required more training and expertise in each field to find regular work.

Those involved with construction and design would benefit greatly from a bachelor of architecture whereas office administrators may need human resources training or education to be paid a fair wage.

The Power Of Education On Your Wealth

Because of these shifts in the labor market and the demand for highly skilled workers, more education or training beyond high school is required. These positions are what is referred to as middle-income jobs, x-ray technicians, phlebotomists, paralegals, computer-assisted manufacturing jobs, and the like.

The average cost of attaining a Bachelor’s degree for an in-state student at a public university is approximately $40,000 and this amount can be repaid in about 2 years’ time with the additional income earned at a higher paying job.

The contrast in lifetime earnings further emphasize the benefits of pursuing higher education. The significant increase in earnings not only improve the quality of life for yourself and other loved ones, but there is the peace of mind of being able to save for a “rainy day”, long-term needs and eventually retirement.

University graduates are considered professionals or white-collar workers; accountants, nurses, and administrators are some examples. The holder of a bachelor’s degree has an average starting salary of $50,000. Those that don’t attend a university and do vocational work instead, such as cooks, landscapers, mechanics or welders, might make anywhere from $28-39 thousand annually.

Typical jobs for a high school graduate without any skills or training include cashier, salesperson, and waitress, averaging $20,000 annually.

A high school diploma in today’s economy and the labor market is simply not enough to secure gainful employment. A university degree will not only improve your chances of getting a job, it will help you to get a job that pays a higher salary and increase your opportunities for advancement.

A degree is not the only path to higher wages; you can also attend vocational and technical schools to better your chances and improve your livelihood. Education and/or training beyond high school is not really an option anymore; it is mandatory for a better future.

If you find the information I provide valuable, please share it through whatever social media platforms you can. I fully believe in paying it forward and hope that as you learn, you can teach others too.
3shares