Home » Student Loans – An All Too Common Story 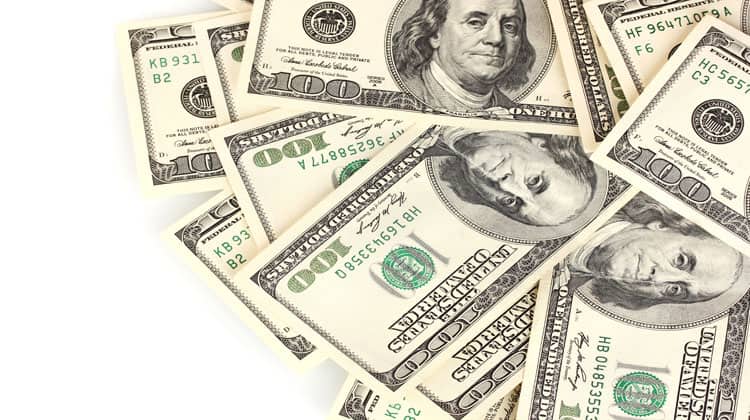 Chances are if you pursued higher education, you ended up with some kind of debt. After completing a bachelors of science in chemical engineering at UCSD, I was left with about $14,500 worth of student loan debt split across 3 different loans. Here’s an image describing their details.

Loans 2 & 3 had a grace period of 6 months (meaning that they would not accrue interest for 6 months) whereas loan 1 started accruing interest immediately. Although this a minor detail that isn’t that important in the grand scheme of things. However, the important thing to realize is that consolidated, my student loans were effectively $14,500 worth of debt at an interest rate of about 4.33%.

The Setting For My Repayment

At the time, I was scared to invest in the stock market due to everything hitting an all time high – I thought a recession would be just around the corner. However, I also knew that the the interest rates on my student loans were pitifully low and that they could easily be beat in the market. Had I invested in the stock market in fall of 2016, I would have had a return of nearly 20%.

What I Based My Decision On

Ultimately, I based my decision to pay off my student loans on fear and laziness. Logically speaking, getting more than a 4% return on my money would not have been a difficult task. There are plenty of low risk fixed income investments that could have beaten a 4% return. Heck, even the stock market beats 4% over a long period of time. Regardless, I ended up choosing to pay off my student loans in full because I did not want to deal with the monthly payments (laziness) and I was scared that a market correction would result in significant long term loss (fear).

What I Should Have Based My Decision On

Rather than depend upon fear and laziness, I should have based my decision on opportunity and risk. As a young investor fresh out college, my time horizon would be over 30 years. A quick google search will soon find that the worst 30 year annual return (investing through the great depression) in the S&P 500 (a market index containing America’s wealthiest companies) was almost 8%. Essentially, over a 30 year period, the risk of losing money in a stock market index fund is close to zero.

However, investing and dealing with debt isn’t all 100% logical – there is also a psychological aspect. Because I was merely 21 years old at the time I had a stomach for risk. If being debt free is extremely attractive to you, or if you are very averse to debt, you have more reason to pay your loans off. However, I view debt as a tool, something to take advantage of rather than fear.

What I Would Have Done If Given Another Chance

If I was able to go back in time, instead of simply choosing to pay off my student loans I would have looked at a total of 3 factors:

If my average interest rate (~4%) wasn’t lower than my expected return (~6%) by about 2% (my required profit), I would have simply paid off my debt. However, that wasn’t the case.

If having the debt was negatively impacting me psychologically, I would have paid off the debt. However, that wasn’t the case because I thought having debt was normal. After all, the vast majority of my peers had student loans as well.

After looking at the 3 factors and deciding that investing was the right move for me, I would have done the following:

Ultimately, I made an extremely safe investment and earned a guaranteed 4.33% return on $14,500 dollars. When you look at paying off student debt in that perspective, it actually looks like a decent deal. However, when you are young, you should take risks. I had very little to lose and much to gain by investing in the stock market rather than paying off my student loans. Moving forward, I hope to correct my previous mistakes by being bolder in the future.

Author Bio: Akash Sky owns AkashSky.com where he writes about investing and his challenge to raise his net-worth to $99K. At akashsky.com, you’ll learn all about different opportunities for investing.