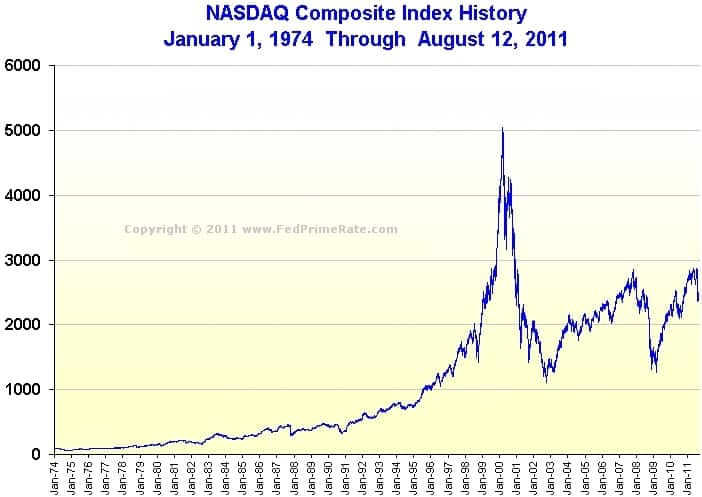 Look at the charts below. The first is a chart of the stock market from 1974 – 2011. The second is a chart of housing prices in 1970 – 2011. This last chart is of the price of gold from 1970 through 2011. Does anything look familiar with these charts? They all had a large run up followed by the bubble bursting. I know what you are thinking, “gold isn’t like those other times.” Or, “this time it’s different.” These are the same things people said when stocks were rising during the dot-com era and when housing prices were doubling overnight a few years ago. Heck, people were saying the same thing during the tulip craze in the 1600’s! In each instance, the same thing happened: there was an unsustainable run-up in prices, … END_OF_DOCUMENT_TOKEN_TO_BE_REPLACED