In less than six months, you may have to make one of the most important decisions of your life: which health insurance plan to choose for you and/or your family. Although millions of people have 'solved' this problem by choosing not to carry insurance at all, it won't be an option, come January 1st. By then, the Patient Protection and Affordable Care Act, also known as 'Obamacare,' for its presidential signature (signed into law on 2010), will go strongly into effect. Some of it already has, in the form of clauses like dependent insurance. (Kids can now stay on their parents' plans through their 26th birthday.) A 'temporary high-risk' group was formed, for patients with preexisting conditions, as well as a number of other items. So … END_OF_DOCUMENT_TOKEN_TO_BE_REPLACED 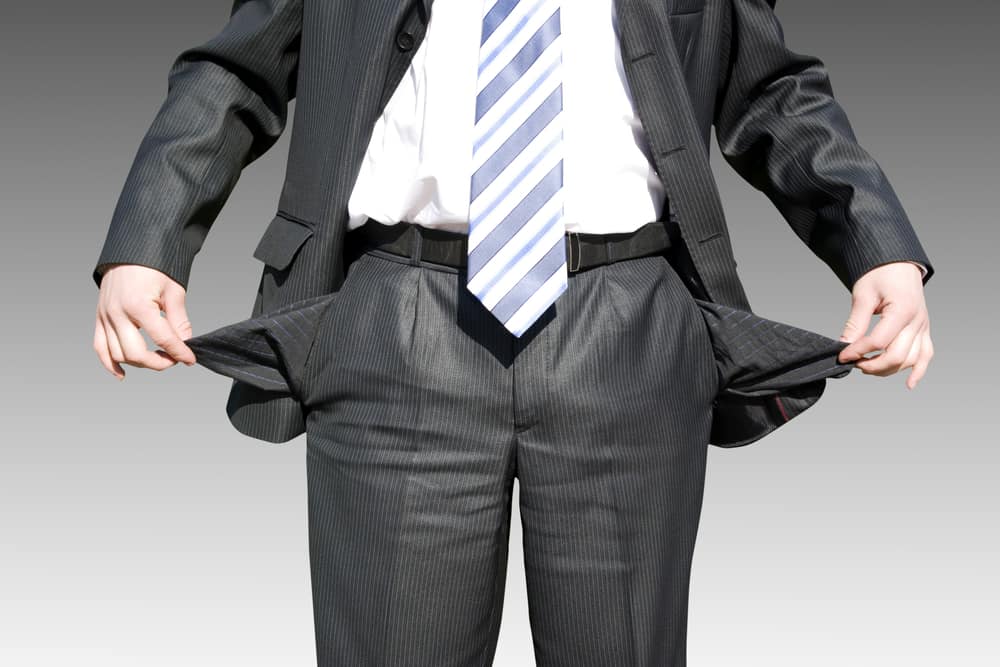 When the US Supreme Court ruled in favor of the Patient Protection and Affordable Care Act, it instituted a new 3.8% investment tax on taxpayers beginning on January 1, 2013. Note that the Supreme Court did not create this tax; it is one of the ways we are going to pay for the new healthcare system. So what is this new tax and will it affect you? ObamaCare Tax (Investment Tax) The 3.8% tax is assessed to any net investment income that you have if your adjusted gross income is greater than $200,000 for individual filers or $250,000 for joint filers. Your adjusted gross income is calculated as your gross income minus adjustments to income such as IRA contributions, retirement plan contributions, the self-employed health insurance deduction … END_OF_DOCUMENT_TOKEN_TO_BE_REPLACED

Estimates of the amount of money needed for retirement vary by source but one thing is clear no matter which formula you use – it is a LOT. In fact, it is so much money that many people have absolutely no hope of ever saving and investing enough. That’s right – NO HOPE. But wait! There actually IS hope! While retirement calculations have a place, they are certainly not the final word. With estimates ranging from “Well, maybe I can save that much…” to “Are you kidding me? I might as well die young!” it can be unnerving to contemplate the future. The reality is that many people will never be able to save what the estimates project is required for retirement. So where is the hope? The fact is that how much money you actually NEED in … END_OF_DOCUMENT_TOKEN_TO_BE_REPLACED